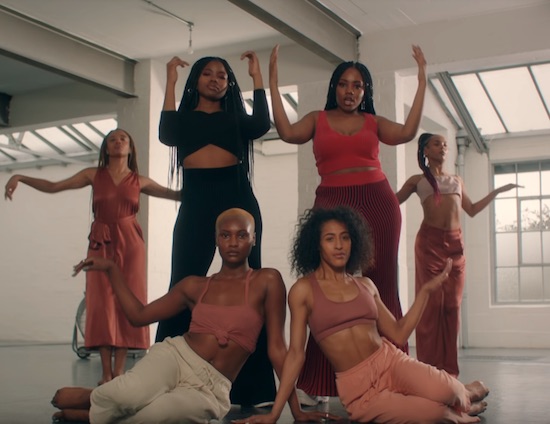 Fresh off their North American tour alongside TrapHouseJazz pioneer Masego, sisters Jessica Nwokike and Ivana Nwokike, collectively known as VanJess, are on quite a roll. They are newly signed to Keep Cool Records and keep the momentum going with the release of the visuals for their song “Another Lover,” taken from their critically-acclaimed debut album Silk Canvas.

With pulsating synths and strategically-placed soul claps, the Kaytranada-produced track makes it impossible to keep still once the beat drops. Strong and defiant vocals tell the tale of a woman who refuses to let heartbreak get the best of her, further prompting the listener to flip her hair and hit the dance floor. Empowering lyrics like, “But I'm not wishing on maybes / Those don't turn into a thang / Oh yes I'm angry and in pain, but know what? / I could find a, another lover,” seal the deal as the track explodes into a fist-pumping frenzy.

The Mahaneela-directed visual brilliantly captures the beauty of black women of all shades. Adorned in neutral colors complimenting their cocoa and cinnamon hues, the women elegantly ride the beat with seemingly effortless precision, truly entrancing the viewer. Their movements are striking yet graceful and give a nod to VanJess’s Nigerian roots. The clip is flirty and festive, celebrating the freedom of femininity in all of its rich and powerful glory.

Watch “Another Lover” by VanJess, and you may scoff at the idea of “cuffing season” and opt to explore all of your options instead. 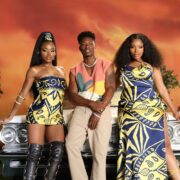 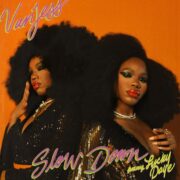