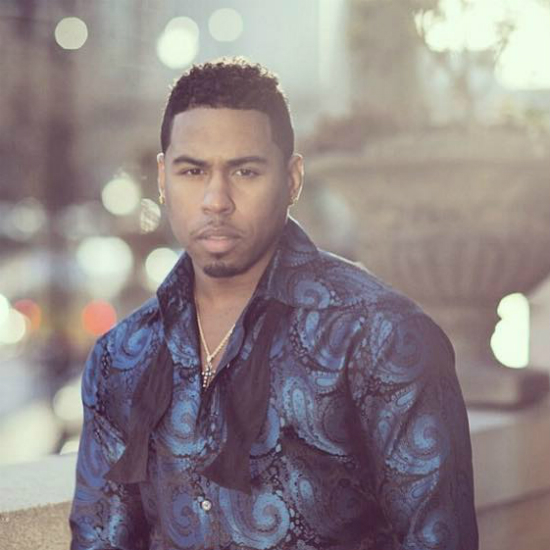 If you're still debating the King of R&B, you may need to add another name. Singer Bobby V is putting his name in the bucket and telling us why with his new single "King Me." The new track is a mid-tempo version of his R&B resume. Bobby provides a laundry list of credentials, including hits, features, metrics and whatever else you need in order to give him the throne.

"El Chapo on the keys/ King Pen here I am / I don't think they understand me / Politics in the way of my GRAMMYs," he sings. With confidence in his delivery, the crooner also proclaims that even 2Pac has been listening to his music. Even though there's a debate about who the actual factual King is, Bobby V knows it's him and he said he'll never give up on making R&B hits. The crooner was also on TMZ recently, making his case after the track caught their attention.

Bobby released his seventh studio album Electrik earlier this year, and it also looks like he's joining The Millenium Tour next year, along with Omarion, B2K, Lloyd, Pretty Ricky and more. With that said, perhaps we'll get more R&B hits from Bobby, but until then, we here at SoulBounce HQ ask you, "Is this your King?" Press play on Bobby V's "King Me" and let us know if you'll be bowing down to the singer or saying thank you, next.


TAGS:  2pac, audio, b2k, lloyd, omarion, pretty ricky
Previous: H.I.M. Is In A Relationship Going Nowhere Fast On ‘Pull Over’ Next: It’s ‘Easy’ To See That Ella Mai Has The ‘Sauce’ In Her ‘Vevo LIFT’ Performances