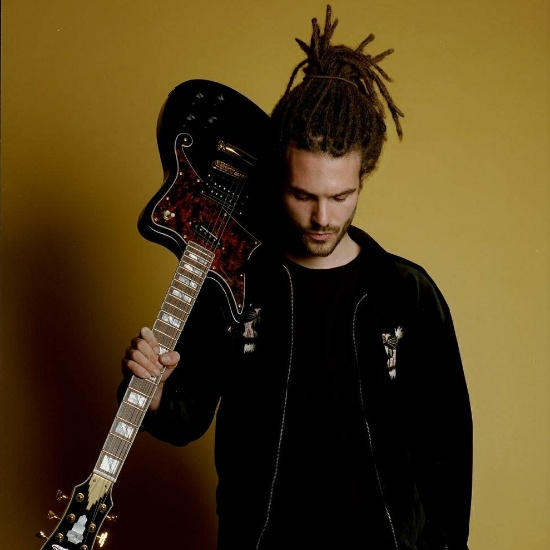 As he prepares to embark on an extensive tour that will have him trekking across the European Union, the United Kingdom and finally the United States between February through May of 2019, singer/multi-instrumentalist/producer French Kiwi Juice, aka FKJ, releases a mellow groove that reminds us of why we fell in love with him in the first place. His latest, “Is Magic Gone,” creeps in with light, airy vocals over delicate piano chords. The keys are so exquisite, as he lets them rock with varying degrees of intensity all by themselves before he drops the beat accompanied by a sickening bassline and dazzling guitar riffs. Though the instrumentation takes center stage on the track, the lyrics are just as intriguing as they seemingly capture a conversation between lovers who are about to call it quits.

The track evokes a myriad of emotions, ranging from uncertainty to hope to acceptance. It seems FKJ was able to capture all that he was feeling at the time, as he apparently wrote the tune while on the road and alone with his thoughts. He says, “This one was written on the bus while touring the U.S. It was during winter 2017 on the east coast. We were driving by at night and everyone was sleeping. It was a strong emotional time for me. I was going thru some stuff. I had my instruments set up at the back of the bus and made this song that night. It was like a therapy and it really instantly healed me.” The track offers fans a bit of melodic healing as well, as we've waited for a full solo project since his 2017 self-titled album. Though his viral improv session on "Tadow" with fellow music maestro Masego and his single "Tui" from Roche Music's compilation project, WAVE II, certainly took the edge off, this latest offering serves as a welcomed surprise.

Get caught up in the rapture of “Is Magic Gone” and add it to your mellow moods playlist from the digital platform of your choice. Hurry and head to his website to grab tickets for his 2019 tour, as several of the shows have already sold out since going on sale last month.