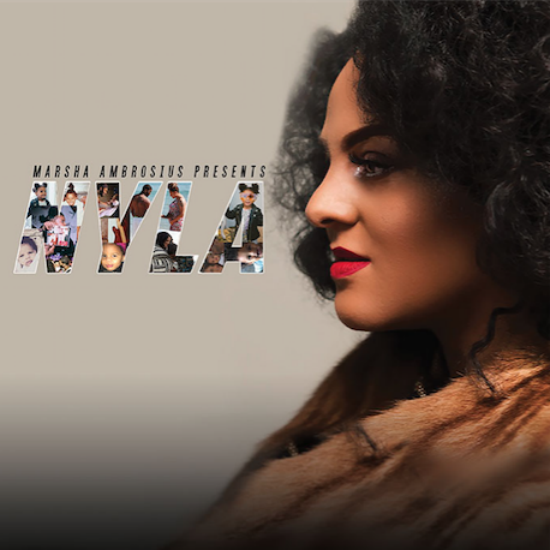 Marsha Ambrosius is taking NYLA on the road once again on her own U.S. tour. The songstress just hopped off of Maxwell's 50 Intimate Nights Tour and now she's taking her latest album to more fans on her upcoming 29-city tour. She'll be joined by labelmate and singer/songwriter Elle Varner who just released some new music of her own and is also gearing up for a big 2019.

The tour kicks off January 27th in Las Vegas. It will then hop from the West Coast to the Midwest and East Coast before it wraps down South on March 17th in Baton Rouge. Fans can hear some of your favorite tracks from Marsha's NYLA album, including "Luh Ya" "Old Times" and "Flood," alongside her past hits with Floetry and solo jams.


*Elle Varner will not be appearing in this market


TAGS:  Elle Varner, marsha ambrosius, maxwell
Previous: H.E.R. Gets ‘Carried Away’ For COLORS Next: Emily King Confronts An Ex On ‘Look At Me Now’