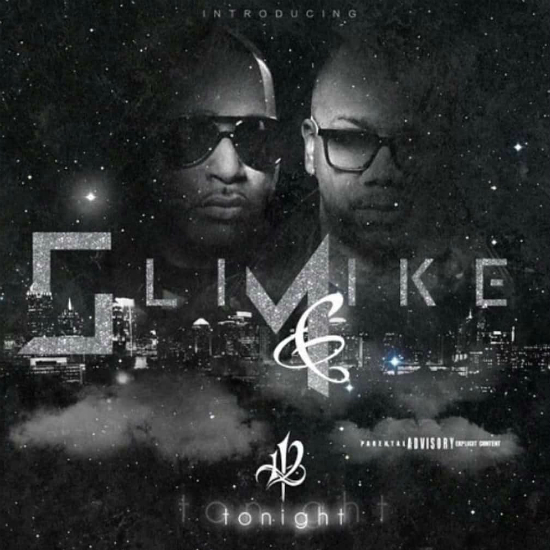 After releasing their sixth LP, Q, Mike, Slim, Daron after a 12-year hiatus, 112 have called it quits as once again. But apparently, there’s still some magic left in the group. Just three months later, we now have a new collaboration between former members Slim & Mike still carrying the torch and keeping hope alive as a duo.

Produced by Walter Scott, “Tonight” is a midtempo love song about serenading a woman into the bedroom. The boys use some not-so suggestive lyrics to get their point across, singing, “Trust me, what I got you’ve never seen before / I’m gonna hit the spot and have you feenin’ for it / I know how to do it, I’m an animal.” As with most 112 songs, Slim handles the lion’s share of the vocals, while Mike comes through on the harmonies and bridge.

Slim & Mike are currently touring the country under the 112 banner without their former bandmates. Meanwhile, Q. Parker and Daron Jones have moved on to solo projects. There isn’t any word yet on any new music we can expect from the duo or the future of the group for that matter. But we’re sure we’ll get something official in the new year. Until then, press play and let us know whether “Tonight” will make a good addition to your 112 bedroom playlist.