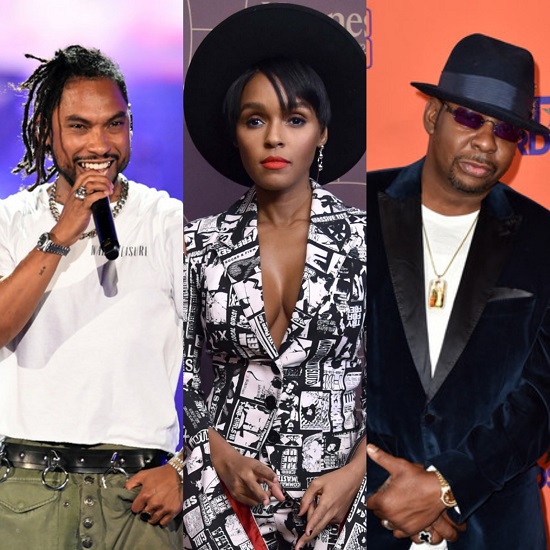 Well damn! It's December already? Yep, we're sliding into the holiday season fairly soon and before you know it 2018 will be a wrap. We're not rushing the year away just yet though, especially when we've got plenty of music news to get to before we put this year in the books. So let's get to it, shall we? First up, we have congrats aplenty for Miguel, who finally tied the knot with his longtime lady love Nazanin Mandi. Oh, and our girl Janelle Monáe also made a major move recently, with her Wondaland landing a major deal with Universal Pictures. While those two are celebrating, Bobby Brown isn't feeling very magnanimous toward Showtime or BBC as he's issued a lawsuit against the media companies over their Whitney Houston documentary. All that, plus why JAY-Z is correcting those that think he dissed Kanye West, Shamari DeVoe revealing that she once had an open marriage, what Ciara is planning to do for New Year's Eve and so much more. Get in the know when you read on.