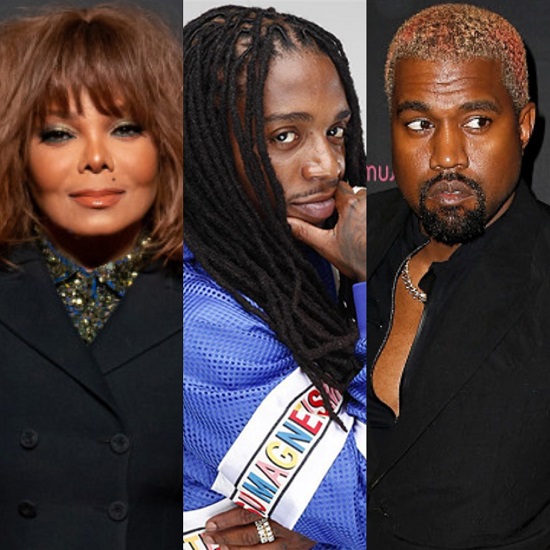 'Tis the week before Christmas, but don't get the blues. This Week In SoulBounce is back to give you music news. OK, fine, that was corny but you get the point. Everyone's favorite holiday is almost upon us and we're here to stuff your stockings with all the juicy little tidbits you might've missed while you were doing all your last-minute Christmas shopping. This week it looks like the Rock & Roll Hall Of Fame finally checked their list twice and realized they needed to correct the wrong of not having Janet Jackson — living legend that she is — among its esteemed inductees. Elsewhere, R&B upstart Jacquees decided to give us an early present by offering up the gift of laughs when he made the audacious claim that he is the current King of R&B. Oh, and Kanye West, it's never too early to make your New Year's resolutions. After his recent Twitter tirade against Drake that included him saying that Drizzy threatened him, might we suggest that yours be to either delete your Twitter account or take your meds. All of that, plus Offset's stunts and shows to get Cardi B back, why Vegas may be the place to be if you want your Anita Baker fix, the final outcome of the "Blurred Lines" case and much, much more. Take a break from decking the halls and get into This Week In SoulBounce when you read on.