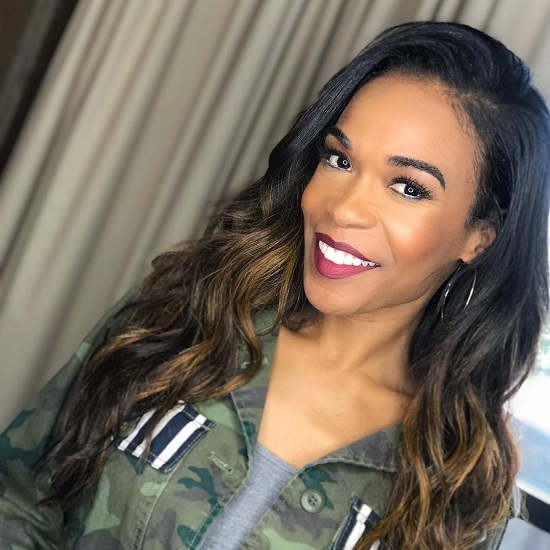 Though Michelle Williams announced that she had ended her engagement to ex-fiancé Chad Johnson, it seemed that the singer and actress was in good spirits. She even returned to the stage in a role in Broadway hit Once On This Island. Unfortunately, it looks as if Michelle has had to step down from the role after doctors ordered her to stop performing. What exactly caused Michelle, who had only been in the role for two weeks, to have to quit the role hasn't been revealed, but the singer has been very upfront about her mental health struggles with severe depression. Whatever the cause may be, we wish the "Fearless" singer a speedy recovery and look forward to her hitting the stage once again in whatever her next endeavor may be. #GetWellSoonMichelle