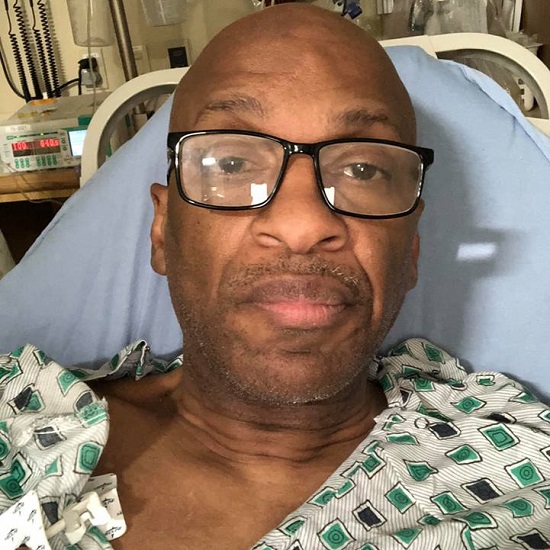 Our prayers are also going up for gospel star Donnie McClurkin. The "We Fall Down" singer was involved in a serious car crash after passing out while behind the wheel. Thankfully, he survived the ordeal and posted on social media to let fans know that he was OK, writing, "Was in a serious accident at 12:50am this morning...passed out while driving on the highway. Totaled the car...hospitalized, going through a myriad of tests.....But I’m alive!!!" He went on to thank the "two human angels" who assisted him after the crash. A few days later, Donnie actually posted pictures of the totaled car, which looked considerably mangled. We're definitely thankful that the accident wasn't fatal and we pray for healing for the gospel great. #ThereButForTheGraceOfGod