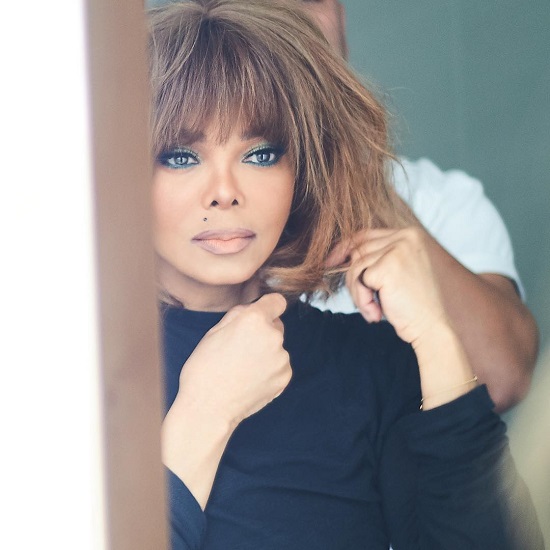 Excuse our language, but Janet Jackson is a muthaf**kin' icon. So you can imagine why it's ridiculous that the Rock & Roll Hall Of Fame has turned a cold shoulder to the music legend since she became eligible in 2007. When her name appeared on the ballot for induction this year, we were prepared to once again be discussing why the Hall has a problem with inducting trailblazing black women (which they still do, but we'll come back to that). Instead, we were pleasantly surprised to discover that our girl actually made the cut alongside other iconic 2019 inductees Stevie Nicks, Radiohead, The Cure, The Zombies, Def Leppard and Roxy Music. The Hall's official induction ceremony will take place next March at Brooklyn's Barclays Center and will be broadcast on HBO later in the year. We're so very happy for Janet, but now can we discuss the travesty that is Chaka Khan continuously being snubbed? #CongratsJanet #InductChaka