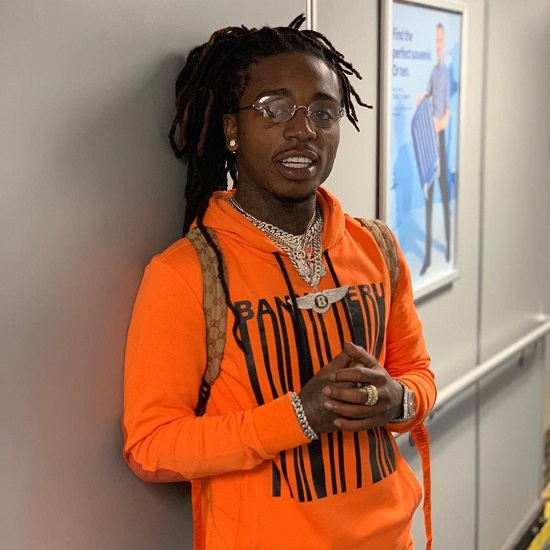 Jacquees Claims To Be The King Of R&B...And The Internet Ain't Having It

Confidence is an important thing to have if you want to be a star, but it's very possible to be a little too confident. Just ask newcomer Jacquees, who made the *ahem* premature claim that he is the current King of R&B (in fairness, he did follow up with the disclaimer "for this generation" — but even that is highly debatable). His statement was met with a dubious "nah, son" by the majority of the internet, with many throwing out examples of who the "king" actually is. But it wasn't just fans weighing in, as some rightful contenders also had their say, including Tank, Chris Brown and...J. Holiday (hey, J, here's a tip: you probably shouldn't post videos claiming to be king of anything when people in the video are mistaking you for the valet. Just sayin'). While this is all fun and games, can anybody lay rightful claim to the King Of R&B title right now? We'll let you guys weigh in on that one. #IsThisYourKing