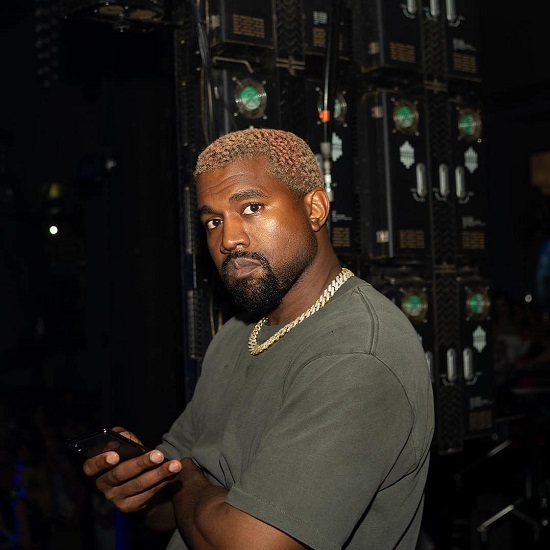 Le Sigh: Kanye West Claims Drake Threatened Him In Yet Another Twitter Rant

Oh, Kanye West. Yes, we're being forced to talk about the "Heard 'Em Say" rapper yet again after he went on a Twitter tirade about Drake (yet again). However, this time Yeezy has made claims that Drizzy actually threatened him. It all started when Kanye decided to post on Twitter that Drake had requested sample clearance for his 2009 track "Say What's Real," which happens to samples Ye's "Say You Will" from 2008's 808s & Heartbreak. It went downhill from there as Ye then began to post several tweets airing out his grievances with the "In My Feelings" rapper (we'd excerpt, but honestly, there are just way too many). Eventually, Ye tweeted that Drake called him and it seemed that all was well. Then Ye said that Drizzy threatened him and that if anything happened to him or his family, Drake should be suspected. Jigga what? Unfortunately, the rant continued and pulled in everyone from Kid Cudi to wifey Kim Kardashian to even Ariana Grande and found him eventually telling the world how much clearer he is now that he's not taking his medication. Hell, we think he's actually still going. Either way, after all this drama, we feel like it may be time to officially tune out of the Kanye West show. #DisTewMuch