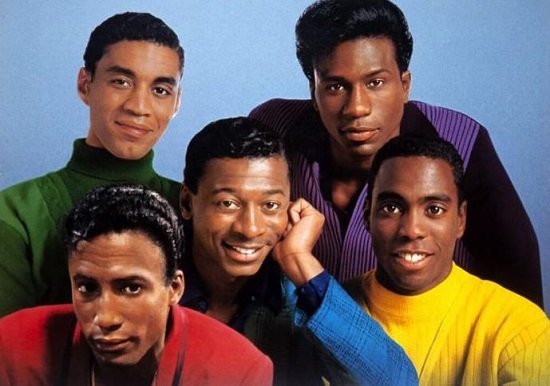 'The Five Heartbeats' May Be Coming To Broadway

Robert Townsend's 1991 film The Five Heartbeats is a movie classic (argue wit' ya mama) and almost every black family in America has probably seen it several times over since its release. Well, get ready to experience it in a whole new way, as the film is now set to become a Broadway play. According to Townsend himself, the play will tell a similar story to the movie — which followed the trials and tribulations of a Temptations-like R&B group — and include many of the film's big songs, "but there is a composer, Grammy-Award winner, a guy who has won some big awards who already said he will write an original song for us." He's currently in negotiations with a Broadway producer and writing the play with the film's original co-writer Keenan Ivory Wayans. If this all works out, you know our tickets will be purchased yesterday. #IsThereAHeartInTheHouseTonight