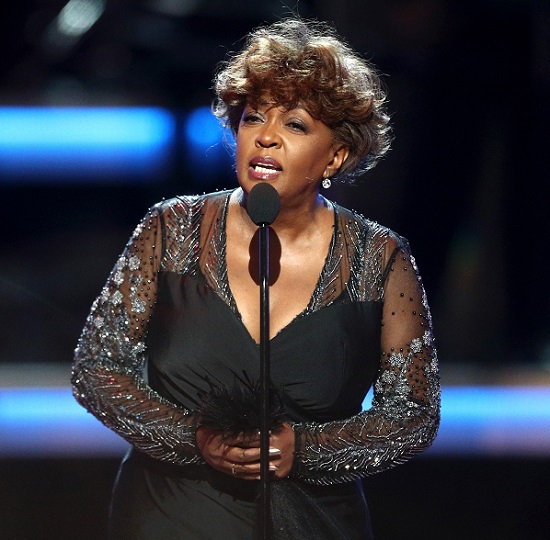 Speaking of things that we'll spend all of our money on, music lovers everywhere were super sad when Anita Baker announced she was retiring from performing yet very happy when she announced that she'd be doing a farewell tour. Well, now we're learning that Anita's retirement talk might have been a little premature as she's set to do a Las Vegas residency in the very near future. The singer subtly confirmed that she'll be heading to Las Vegas in 2019 while replying to a fan's tweet about the "Body and Soul" singer possibly doing a residency. "u guys congregate here & bring me ur Plans & Dreams 4 Us … it seems 2 go from Your Mouth 2 God’s ears & Manifest N2 Reality," she tweeted. "Vegas Residency u say?… Done. ANNND, DONE!!…

." Though Anita hasn't announced a date or a venue yet, consider us there! #AnitaIsDoingVegas