Billy Davis, VanJess & Matt McGhee Own Up To The Past On ‘Shoulda Known’ 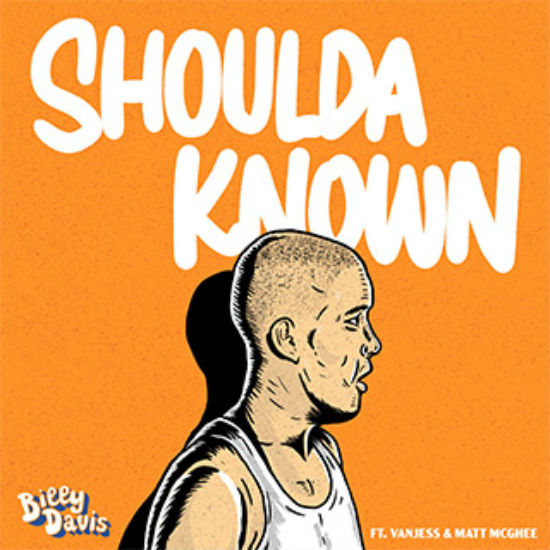 Keyboardist/composer/producer/bandleader Billy Davis has been busy making believers out of even the most critical music connoisseurs. Since the release of his debut album Family Portrait in 2017, the Australian musician has garnered international attention for his signature blend of hip-hop, R&B, jazz and funk. His ability to harvest soulful influences, melding them with a modern and innovative twist, has sparked his collaborations with some of today’s hottest artists including Denzel Curry, Brockhampton and GoldLink, for whom he performed on and served as music director for his NPR Tiny Desk performance.

For his latest single “Shoulda Known,” Billy teams up with sister songbirds VanJess and rapper/producer Matt McGhee. Produced by Fossabeats, Louie Lastic and Billy, the lively track tells a tale of recognizing shortcomings and learning lessons. Of his own past Davis says, “All this music stuff happened so fast and I'm incredibly thankful and blessed for all the opportunities. But I know along the way I made some mistakes. I prioritized things I shouldn't have and hurt people important to me.” He describes this latest offering as a “cry from myself,” and says the single is about “acknowledging that I made mistakes and learning from them.”

Give “Shoulda Known” by Billy Davis featuring VanJess and Matt McGhee a spin below and you may find yourself revisiting your own past before dancing any pain or shame away on the dance floor. Add the track to your playlists from your favorite digital platform, and keep an eye out for his highly-anticipated forthcoming album due out this year. Be sure to visit his website and follow him on Instagram, Twitter and Facebook.