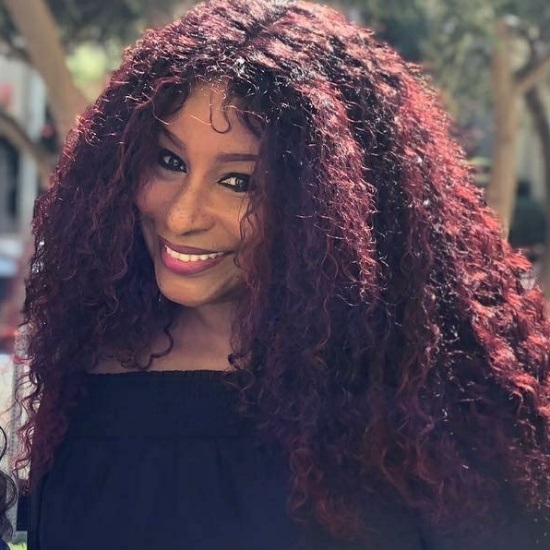 New year, new Chaka Khan. The musical legend (who also deserves to be in the Rock & Roll Hall of Fame) kicked off the year as the grand marshal of this year's Rose Bowl Parade on January 1st. While the moment was a special one for the "Like Sugar" singer, it was made even more special with the release of her newest single "Hello Happiness."

The third single from Chaka in less than a year, "Hello Happiness" is a feel-good vibe aimed at lifting your spirits and getting you out on the floor. It starts with strings and keys that drift by like clouds before the warm funk of the bass line is introduced. Once the bass drops, though, things heat up pretty quickly, with the drums following soon behind. It all propels the song into a disco-influenced, funk-drenched number that fits Chaka's one-of-a-kind voice perfectly. With us listening with rapt attention, she lets us know that good music is a universal cure for what ails you. "Music makes me sing / Goodbye sadness / Hello happiness," she sings on the chorus. Meanwhile, the song's verses let us know exactly what music does to Ms. Khan. "It moves my body / Yet frees my mind," she sings. "There ain't no question / It makes me high." With the song sounding as good as it does, we're inclined to agree.

Chaka's new album, which is also titled Hello Happiness, is set to be released sometime this year via imprint Diary. With this track and the infectious "Like Sugar" among the tracks featured on the project, is there any doubt that it's going to be a set to remember? Get some good vibes at the start of the year by checking out "Hello Happiness" below and keep it locked here for more information about Chaka's upcoming release.