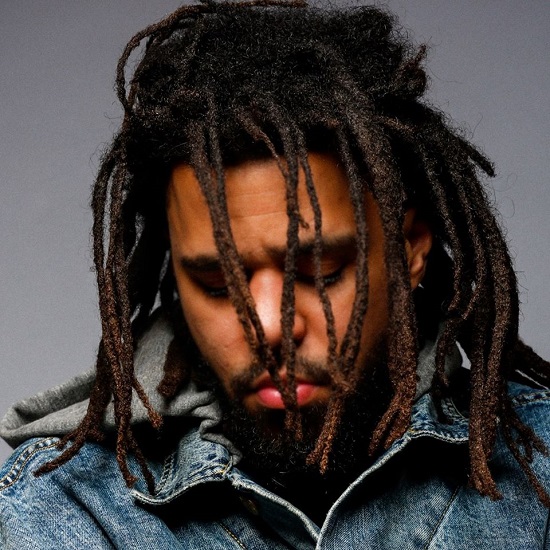 J. Cole has been a busy man in the past year, dropping his album KOD this past April and then heading out on the Kill Our Demons Tour soon after. Just when we thought the North Carolina rapper might take a break, he proves us wrong by releasing his newest track "Middle Child."

Cole World uses the T-Minus track to address a few things, but he primarily focuses on his competition and supposed beefs with fellow rappers. "N****s been countin' me out / I'm countin' my bullets / I'm loadin' my clips," he spits out of the gate. "I'm writin' down names / I'm makin' a list." Though that seems ominous, he clarifies that he's not about beef for profit, even going as far as to name check his colleagues in rhyme. He also positions himself squarely in the middle of two rap generations, with him acting as a student to the JAY-Zs of the world while lending out advice to the up-and-comers behind him. T-Minus' production helps propel things along, with a fanfare of horns riding atop a bumping cavalry of programmed drums that make this one easy to ride out to.

It's not certain if "Middle Child" will appear on the upcoming Revenge Of The Dreamers compilation album from Cole's own Dreamville Records or if it will score a spot on his teased mixtape The Fall Off, but we do know that this one bumps. See for yourself when you press play below.