Louis York Roll Up With Some ‘Music And Weed’ 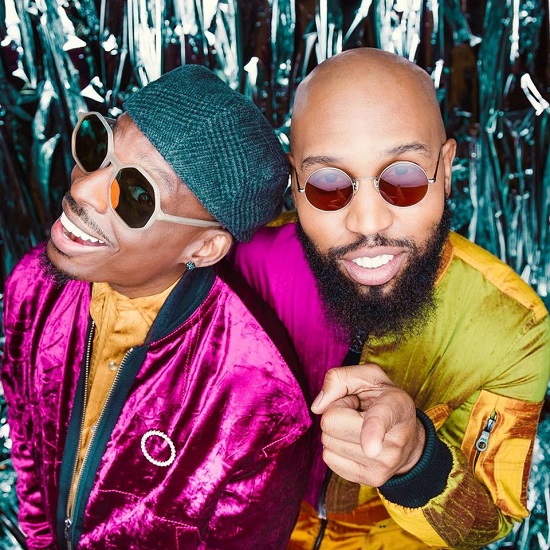 As 2018 came to a close, a few faves snuck in a couple tracks to cap off a pretty solid year in music. One such act was duo Louis York, who decided to end the year with a tribute to two magical substances, "Music And Weed."

There have definitely been musical tributes to both music and that sticky icky (especially the latter). It's rare, though, that the combined effects of the two are put to song. Luckily the duo, which consists of Claude Kelly and Chuck Harmony, have the songwriting and production skills to make this one equal parts fun, funny and an enjoyable listen. They start by giving the song a blissful, dreamy feel thanks to wafting strains of acoustic guitar and relaxed percussion. Their vocals float sweetly over the heady mixture as they speak on the potency of the magical combo (with a call to universally legalize it thrown in for good measure). They then bring it home on the chorus as the rest of the instrumentation rolls in like clouds, accentuated by bursts of horns that complete the song's sweet and soulful sound.

We here at SoulBounce would never irresponsibly advocate for the use or abuse of recreational drugs. However, if you want to catch a musical high, we strongly suggest giving Louis York's latest a spin. Spark it up when you press play below.