Lucky Daye Has A Run-In With ‘Karma’ Ahead Of ‘II’ 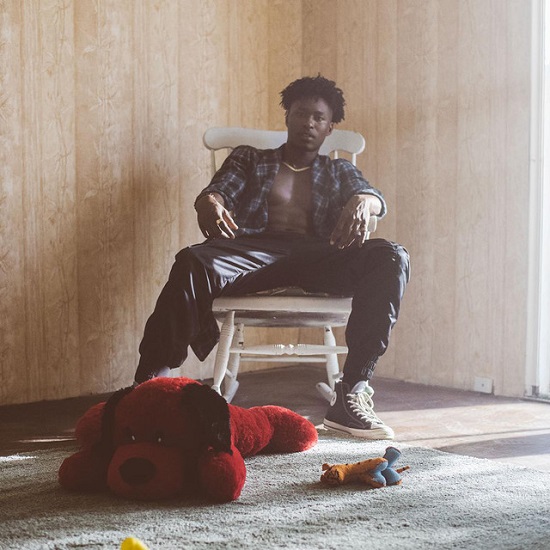 Lucky Daye is wasting no time in the new year. His debut EP I, which was released last October, caught our attention and earned him a spot among our Bounce-Worthy list of artists. Now Lucky is readying yet another EP, this time continuing the numbered theme by naming it II. But before we get our hands on that, he's breaking us off with his brand new single "Karma."

The song marries a sound reminiscent of '70s funk with modern production to tell the story of a bad chick that Lucky can't get enough of. However, while he's living in love's fast lane with the woman of his dreams, he realizes that he might be in over his head. "I better slow down I'm going too fast / Keep on playing with her trigger she might shoot back," he sings on the bridge, acknowledging that things are getting out of hand between the two. Lucky keeps the same charm and energy he brought to tracks like "Extra" and "Late Night," offering excited vocals on the verse while taking on a similar cadence to Ginuwine's '90s hit "Pony" as he lets us know exactly what's going down with him and his lady.

I and the upcoming II are part of the unique way Lucky's rolling out his debut album Painted, which is set to arrive in full later this year. Get ready for what's to come by playing "Karma" below and be sure to catch Lucky as the opening act on Ella Mai's The Debut Tour starting next month.