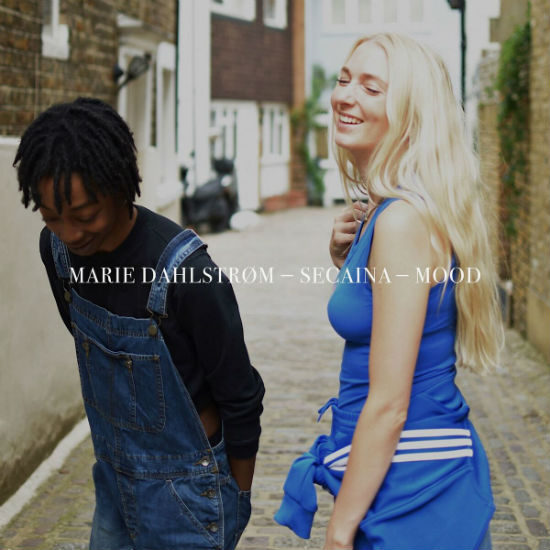 After joining the global collaborative quintet Her Songs, which includes New Zealand’s Emily Browning, The Naked Eye from the UK, Maddie Iav from Canada and US-based Dani Murcia, Bounce-Worthy alumna Marie Dahlstrøm is keeping the magic made when feminine energy collides going. For her latest single “Mood,” the Danish songbird teamed up with UK singer-songwriter Secaina Hudson. Every element of the track, from the mellow groove and boundless vibe to the breezy vocals and catchy lyrics, instantly emit a tranquil aura upon first listen.

For the Deevelop-directed visual, both Marie and Secaina wanted something equally as alluring and captivating as the song. The pair headed to an isolated tennis court at dawn in East London and solicited the talents of seasoned dancers Sally-Anne Burke and Douglas Reddan to recreate the transcendent vibe. The dancing duo are the main focal point of the minimalist clip while Marie and Secaina pose as janitors maintaining the court. “We wrote the song with the intention to put listeners in a trance,” Marie explained. “Then Douglas & Sally portrayed that visually through dance.”

Stream and watch the video for Marie Dahlstrøm and Secaina’s “Mood” below.  Also, if you haven’t already, check out Her Songs’ EP Los Angeles, which was recorded in just one week in the City of Angels and revisit Marie’s critically-acclaimed EP Kanel, which dropped last summer.