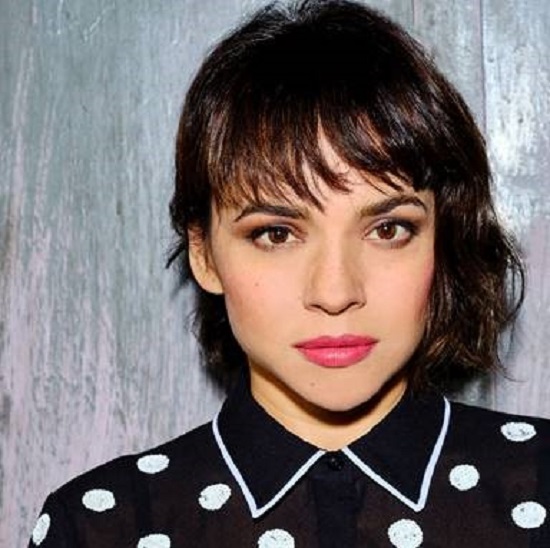 Norah Jones emerged at a time when popular music trends favored the loud, flashy and often trashy – inciting a "quiet riot" around the globe as she entranced audiences with her lulling vocals, jazzy arrangements and acoustic feels. In the 17 years since her debut, the acclaimed singer/songwriter/musician has sold over 50 million albums and earned numerous accolades, including nine GRAMMY awards. Beyond that, her work with artists like Q-Tip, Danger Mouse, Robert Glasper Experiment, Outkast, Herbie Hancock, Jack White, Willie Nelson, Billie Joe Armstrong and Foo Fighters, prove that her palliative tones melt smoothly into any genre.

Last year, after premiering her concert film Live at Ronnie Scott's, Ms. Jones began releasing an assortment of singles, including collaborations with Jeff Tweedy on “Wintertime” and “A Song With No Name,” the jazzy ballad “It Was You” featuring drummer Brian Blade and bassist Christopher Thomas (who accompanied her at Ronnie Scott's) and dramatic anthem “My Heart Is Full,” a collaboration with Thomas Bartlett. This year is shaping up to be even more ambitious with more new music on the way and a packed touring schedule throughout the spring/summer months.

Before embarking on her North American tour this June, Norah will spend the month of April serenading our Aussie and Kiwi friends at various stops in Australia and New Zealand. Following a month-long break, she'll head stateside to kick off the summer tour in Pittsburgh, PA. The multi-city trek includes appearances at a few Canadian jazz festivals, a stop at Colorado's famed Red Rocks with Mavis Staples and her first-ever performances in Alaska. Ticket pre-sales are currently underway, and general sales will begin Friday, February 1st. Scroll down for a full list of concert dates/venues and visit Norah Jones' website for purchase details. 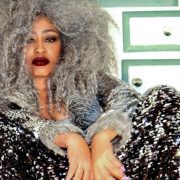 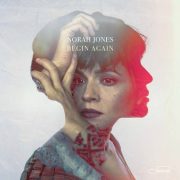 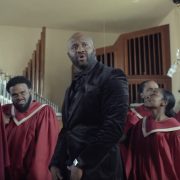 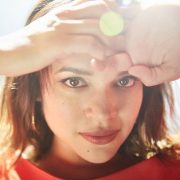 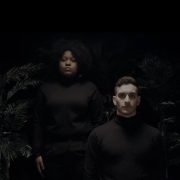