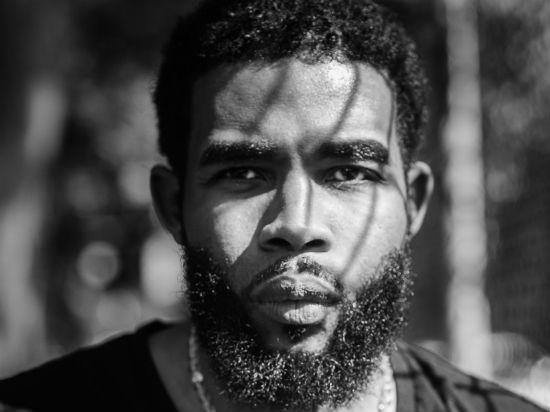 Without question, Pharoahe Monch deserves his roses for keeping raw rap alive. A staple on any true hip-hop head’s Top Lyricists of All Time list, the Queens, New York legend has managed to remain more than relevant in the current musical climate. With the release of his latest single “Yayo,” it’s clear that he did not come to play in 2019. From the moment the Lee Stone-produced track begins, the listener is tossed into what Monch describes as an “alarming, but giant metaphor for cocaine.” Over the boisterous beat, he uses his renowned wordplay to detail the trappings and aftermath of the crack epidemic noting, “In the '80s we used to put a little bit in a Marlboro (Keys) / Skinny ones, fat ones, tall ones, short ones, white ones, black ones / Turned perfectly brand new ivory keys into cracked ones / The reason these crack babies can't rap and they act dumb.”

The accompanying visual, edited and directed by Milton Walker IV, is just as much of a whirlwind as the track. It features a montage of graphic scenes from classic movies such as Goodfellas, New Jack City and Pulp Fiction, as well as more recent references like The Wolf of Wall Street and sketches from Chappelle’s Show, perfectly synced with the symbolism embedded in Monch’s bars. Cinematic nostalgia aside, in the age of poppin’ pills and sippin’ sizzurp, Monch’s ability to cleverly detail the source, shoppers and side effects of “white girl” sans glamorization is both refreshing and unsettling at the same time.

Watch the video for Pharoahe Monch’s “Yayo” below, and be sure to add the track to your raw rap collection from your favorite digital platform.


TAGS:  "pharoahe monch, Lee Stone, Milton Walker IV
Previous: Siaira Shawn Goes Back To ‘Islands’ At Her Own ‘Speed’ Next: Chaka Khan To Reintroduce Herself With ‘Hello Happiness’ This February 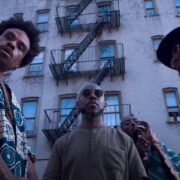 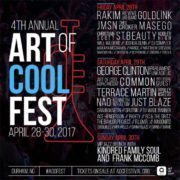 SoulBouncers: Win Tickets To Opening Night Of The Art Of Cool Festival 2017! 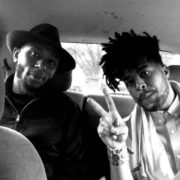 Morning Soul: Give Me Five On The Black Hand Side