Shay Lia Hits Us With Her ‘Feels’ 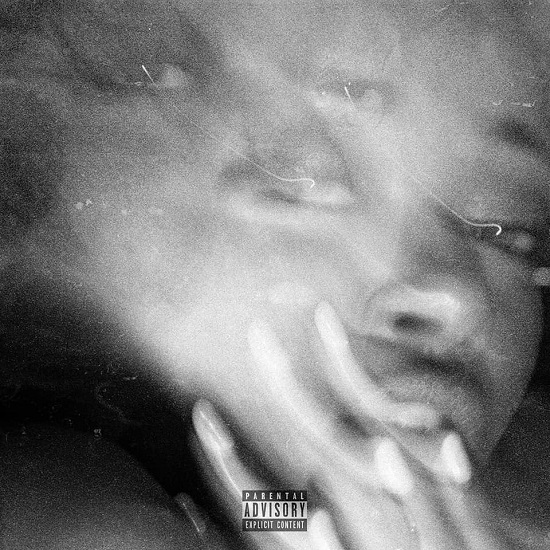 A new year means some new new from our girl Shay Lia. The songstress gave us some quality tracks in 2018 with songs like "Cherish," "Funky Thang" and "The Cycle." She continues along that path with her first release of the new year, teaming up with French producer Stwo to break us off with her moody new single "Feels."

"Feels" comes out of the gate letting you know this won't be your typical breakup song. Programmed drums slink, ratchet and bang in a lead up to the synth chords that become the melodic basis of the number. They're introduced alongside Shay Lia's vocal as she lays out the scene we're about to witness. "Callin' you some names / Crying out the hurt and the pain / One of us has changed / But my feelings have remained the same," she sings on the first verse. She then questions where the tenderness in their love went as she makes a proposition that they forget the problems that plague them in favor of giving into desire for the night. While Shay knows the endless cycle that this can cause, her vocal performance puts us in the mindset of someone desperately clinging to a love they're not quite ready to let go of. It's enough to get anyone listening in their feels as they recall a time that they held on longer than they should have.

With the up-and-coming singer racking up stellar track after stellar track, it's only a matter of time before we'll get a proper album from Shay Lia. Until she's ready to deliver that to us, though, we'll happily hit replay on tracks like "Feels." Join us when you listen below.