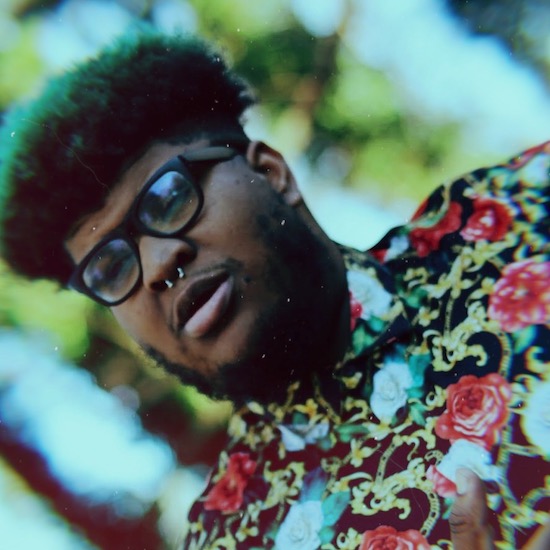 2018 was rather kind to SoulBounce fam Rob Milton. Or rather the singer-songwriter was rather kind to us, gracing us with a bevy of solo singles and the debut EP of his group Cousin. Milton is keeping that same energy for 2019 with a new EP set to drop tomorrow (yep, as in the day after today). But before that happens, Rob is allowing us to bless you with an exclusive first listen of the set's title track "Stay."

The Stay EP finds Rob collaborating exclusively with producer JusHailU and their effortless chemistry is evident from jump on "Stay." The song, which he co-wrote with fellow Cousin member Kreion, starts with simple drums the lead directly into Rob's vocal, which is distorted slightly to give it a bit of a distant quality. Don't worry, though, as the warmth still comes through loud and clear. That's both due to the lush chords laid down and the tight arrangement of background vocals, which evoke vibes similar to that of Sade. Then, on the second verse, he takes on a more conversational singing quality that channels modern-day masters of chilled-out vibes like Frank Ocean. The feel is all Rob, though, as he continuously shows us how much he's evolved musically in the track and throughout the EP.

"Stay is the soundtrack to a dream," Rob said of the upcoming collection. "It's a project inspired by love, life and some of my favorite originators of the vibe, Sade, Herbie Hancock and J. Dilla." Trust and believe you'll understand exactly what he means when you hear what he has in store. You can pre-order the EP right now and stream Rob Milton's latest in full below.