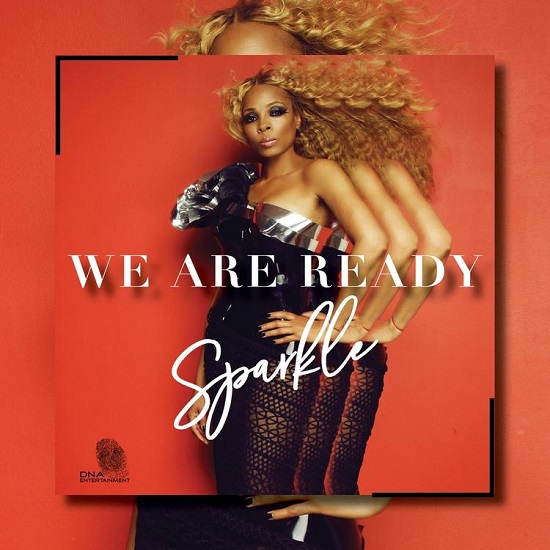 The incendiary and necessary Lifetime documentary Surviving R. Kelly brought the "Bump & Grind" singer's misdeeds further into the light and exposed him for the manipulative sleaze that he is. It also gave voice to those he victimized and the people around them, including his one-time protégé Sparkle. The singer spoke out about what Kelly did to her niece, the girl who he was infamously caught on tape with, leading to charges being brought against him in 2002. She's also finding the strength to speak out outside of the doc with her new single "We Are Ready."

"We Are Ready," while obviously dealing with the strife involving the "When A Woman's Fed Up" singer, expands beyond the personal into the political. The ballad, which played during the end credits of Surviving R. Kelly's finale, addresses a few recent moments in the cultural zeitgeist, even going as far as to weave the Time's Up movement into the lyrics. Mostly, though, the song is a warning to the abusers across all industries offering a simple message: we are ready and we're not going away.

The message of the song is further driven home in an accompanying video. It begins with Oprah Winfrey's speech while accepting the Cecil B. DeMille Award at last year's Golden Globes. From there, we're shown images of protests, news reports on the misdeeds of famous men and more moments of famous women staking claim to their power and their truth.

Some may question Sparkle's motives and timing for the single's release, but it was actually released this past December before the docuseries premiered and is without a doubt a positive and powerful statement. Listen to "We Are Ready" and watch its promo video below.