Tank Is Down To Get ‘Dirty’ 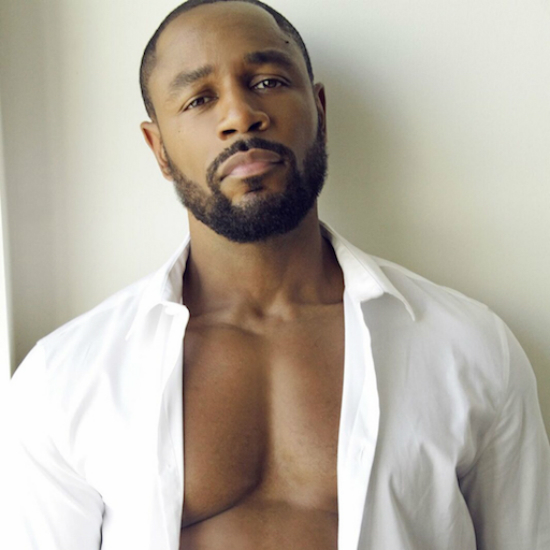 Tank is on a mission to have all the sex and encourage listeners to do the same. The 42-year-old crooner found the greatest success of his career with the release of his raunchy single “When We,” an R&B romp that had fans young, old and in-between body rolling along to the bedroom banger. The R&B General is following up on that success with his new single “Dirty.” He’s once again collaborating with co-writer J. Valentine and producer Cardiak to create an equally salacious slow jam.

If you had any question about what kind of song this is about, as if the title “Dirty” might be about something else like soiled laundry or a messy room, Tank lets you know from the beginning what time it is. “F**king you deep, taking pics on my phone / (Dirty) / Put you to sleep, when you wake up it's on,” Tank proclaims over percolating hi-hats, keys and bass. The musclebound singer lets his lady know that he's down for whatever and she better be, too. While Tank is getting down and dirty, it’s all to meet the desires of the woman in his life – and his adoring fan base.

“Dirty” will be featured on Tank’s upcoming ninth studio album. It will follow-up 2017’s album Savage, which found him cutting up like never before. From the sound of this single, expect to hear more of the same from him. Hit play below and let us know if you’re ready to get “Dirty” with Tank.