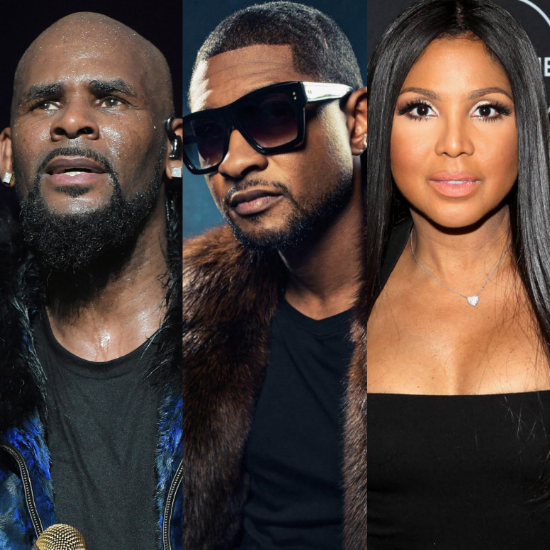 Happy New Year! Mama, we made it to another new and exciting year that will (hopefully) be bigger and better than the last. That being said, the first few days of 2019 also brought with it a large amount of music news. A lot of talk this week has been about the bombshell documentary Surviving R. Kelly — which brought its fair share of controversy, revelations and realizations that the problematic behavior goes far beyond The Pied Piper of R&B. In much lighter news, Usher decided that the new year called for a new 'do that has the people talking. Also stepping into something new is songbird Toni Braxton, who has reportedly ended her engagement with music mogul Birdman. All that, plus Bootsy Collins announcing his retirement, Kelly Rowland stepping into the athleisure arena, Beyoncé and JAY-Z's health challenge to fans and much, much more. Step into the new year of music news when you read on.