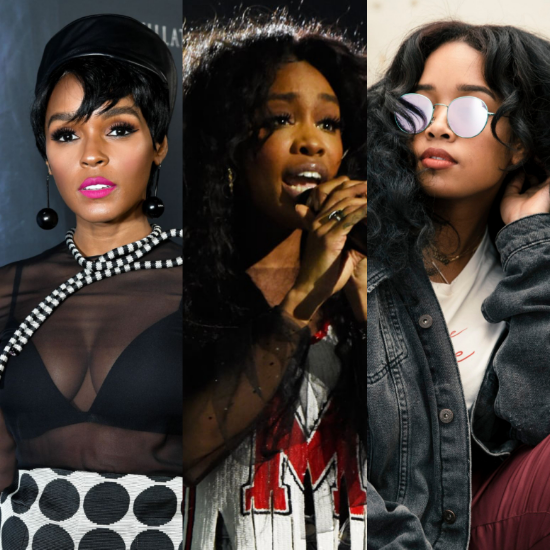 Many are looking forward to the GRAMMY tribute to the late Aretha Franklin, but the one during the actual awards ceremony won't be the only one that will be going down. CBS has announced that a new special titled Aretha! A Grammy Celebration for the Queen of Soul will be filmed on January 13th. Tyler Perry is set to host the special night that will include performances from many big names — including Janelle Monáe, H.E.R., SZA, Chloe x Halle, Common, Yolonda Adams, Shirley Caesar and more. A premiere date for the event has yet to be announced, but we'd imagine it would be surface around the airing of the GRAMMYs this February. #CelebrateTheQueen