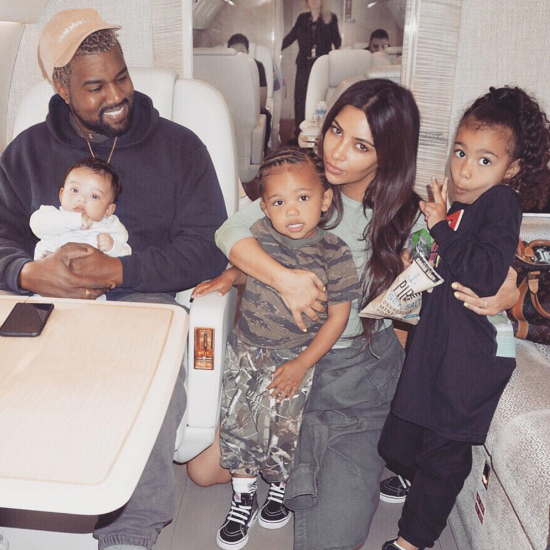 You would think that the last thing someone going through a very public mental health crisis would want is another child, but don't tell that to Kanye West and Kim Kardashian. According to reports, the couple is expanding their family of five into a sextet. Like their daughter Chicago, the baby was conceived via surrogate and is reportedly due in May. The couple hasn't commented publicly on the matter, but given Yeezy's recent Twitter tirades, we're sure that we'll hear about it from him sooner rather than later. #AndAnotherOne