Hear Even More Of What ‘Could’ve Been’ On H.E.R. & Tone Stith’s Remix 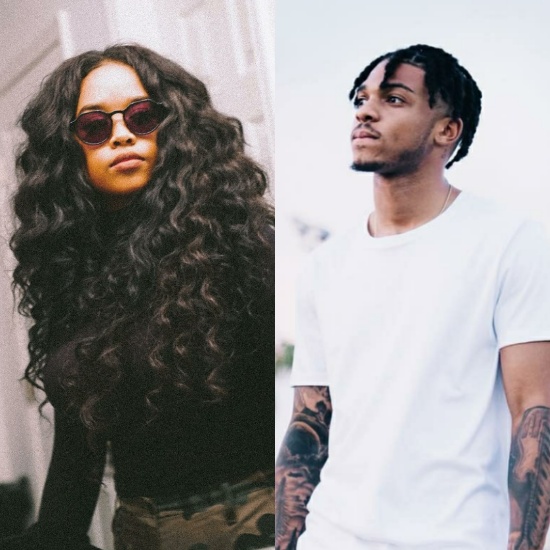 “Could’ve Been” featuring Bryson Tiller was a standout joint from H.E.R.’s I Used To Know H.E.R.: The Prelude EP.  Just the other day, we got a refix of the track from BJ the Chicago Kid with his "Southside Remix." We're gonna let BJTCK finish, but now we’ve gotten an official remix from H.E.R. herself featuring up-and-coming singer Tone Stith. Stith has been making a name for himself with a steady release of original music and select covers, including his own response to H.E.R.’s “Focus.” His impressive tracks caught the ear of the songstress who invited him to join her on the I Used To Know Her Tour late last year and now the pair have logged in some studio time together on this remix.

The "Could've Been (Remix)" doesn’t deviate from the original until Stith’s verse. He lets his pen flow and voice show us just why he deserves the coveted spot cozying up to H.E.R. “Every time I close my eyes I see your face / Should I hit you up or keep giving you space,” he sincerely sings like a man torn. Bringing a totally different sound to the table, Stith takes the space and opportunity to flex his pipes and flaunt his range. His ad-libs and melisma towards the end add a new dimension to the song, giving the listener more raw emotion.

Hit play and let us know if you're still head over heels for Bryson Tiller on the original version or if Tone Stith has stolen your heart.