Mereba & J.I.D. Create A ‘Sandstorm’ Ahead Of Her Debut Album 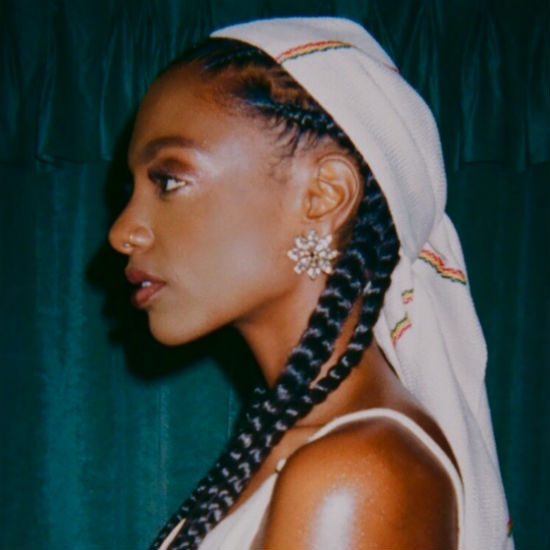 Just days before the release her debut album, singer/songwriter Mereba soothes the souls of anxious fans with the release of the project’s lead single, “Sandstorm." She teams up with Dreamville’s J.I.D for the smoldering ballad, detailing the frustrations of two lovers who can’t seem to get on same page.  Known for her dazzling and delicate vocals, there’s a longing in her tone as she owns her part in the relationship’s breakdown, while also noting the shortcomings of her lover. J.I.D shows his softer side as he chimes in and the two sing together, “But I'm on my own two now / I've grown to know a lotta s**t that I didn't before / My heart in your grip don't let my s**t slip on the floor / I followed your drip and finally see where you goin' / I try to remember / But then I remember that you got a temper, and I got no filter / So it's like a sandstorm, when we get to blows.”

“Sandstorm” not only showcases J.I.D.’s stiking versatility, it serves as a glimpse of what we can expect from Mereba’s much-anticipated album, The Jungle Is the Only Way Out. With its dreamy piano chords and subtle drums, the track is in contrast to the hip-hop appeal felt from her 2018 single "Black Truck." Still, we caution against any attempt to place the multifaceted songstress in any sort of box that might confine her creativity to one genre or even one vehicle. Given her release of a visual EP just hours before the audio debut, it’s clear that Mereba is an artist in every sense of the word and we are here for all that she has in store.

Listen to “Sandstorm” featuring J.I.D., then lose yourself when you watch the visual EP for The Jungle Is the Only Way Out, which she describes as “a story about diving in deep and digging yourself out." The full audio drops tomorrow, February 27th.