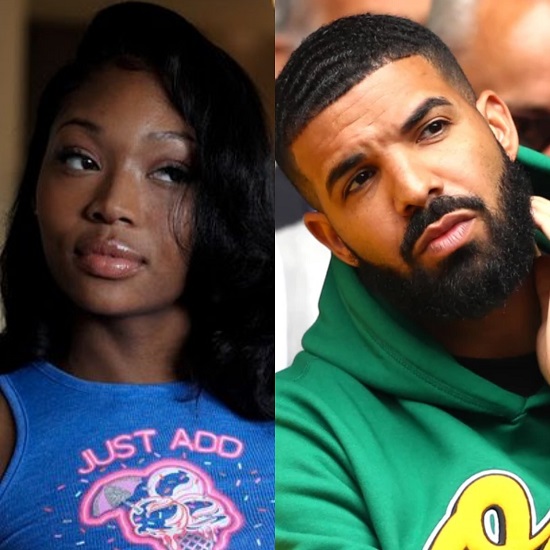 Summer Walker has been bubbling under in the world of R&B ever since the release of her debut album Last Day Of Summer this past October. A lot of that buzz has to do with the set's infectious single "Girls Need Love." The smooth slow jam brings up a pretty good point about the limits we place on women when it comes to making a play for the bedroom. The sleeper has crept its way on many a playlist and up the Billboard R&B charts. Now, it gets an official remix as the up-and-comer ropes in none other than Drake.

Summer keeps her original verses and the song's beat intact for this retake, including her pretty frank lyrics about female sexuality. "Girls can't ever say they want it / Girls can't ever say how / Girls can't say they need it / Girls can't ever say now," she sings on the chorus as the spacey synth groove rises and recedes like the tide. Meanwhile, Drake taps into his singing side as he introduces himself to the track. He positions himself as the one to give Summer exactly what she needs — mainly "some d**k with no complications" — and, though he comes off a bit crass, you've gotta love a man who's direct.

Including Drake neither makes nor breaks the track, but if you were digging the remix and wanted to hear how it would sound as a call-and-response duet, then this one might be right up your alley. Satisfy your needs by listening to the "Girls Need Love" remix below.