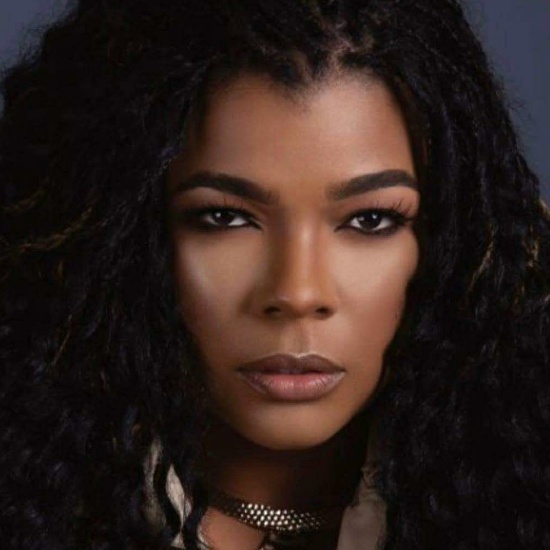 She may be booked and busy with TV One's Sister Circle daily talk show, but don't think that Syleena Johnson has pressed pause on her singing career. The powerhouse vocalist has been quietly working on new music and staging her return to heavy rotation. Johnson has dropped the first fruits of her labor with her new single “Woman,” and she's got a lot to say.

On "Woman," Syleena Johnson wants to “make America great again” by empowering all women. Released in time for Black History Month and Women’s History Month in March, she encourages women to use their natural instincts, while borrowing a few things from the opposite sex.

“You gotta think like a woman / But act harder than a man / Show love like a woman / But take advantage like a man / Sacrifice like a woman / But tell lies like a man / If you want to make America great again,” she implores women to do on the chorus. She also gives us a little Black herstory lesson, celebrating the accomplishments of women, along with the miles they have yet to go before they sleep. She also preaches on some current issues affecting the fairer sex. “Times up / Rise up / They got you f**ked up? / Girlfriend, #MeToo," Syleena soulfully wails. Crafted by The Gilflo and Toxic, the moving production of the track is composed of organ, handclaps and foot stomps and borrows a few familiar strains from negro spirituals.

"Woman" is the title track to Syleena Johnson’s forthcoming album. The project is the follow up to her 2017 release, Rebirth of Soul. While we await more details, listen to the single, take a sneak peek at the music video showcasing scenes of various women making a difference in the world and let us know if you want to be part of Syleena’s revolution.