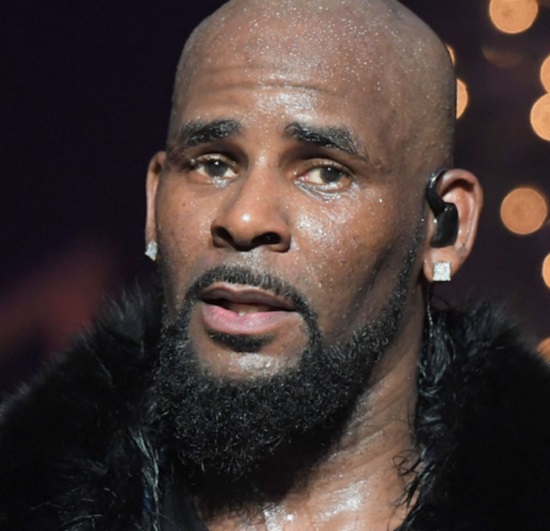 As if the sordid case of R. Kelly couldn't get viler, a new development has broken in the story. According to CNN, Chicago police are opening up a new investigation into the singer after the alleged discovery of a videotape. The new VHS tape is said to feature the R&B singer having sex with a girl "who refers to her body parts as 14 years old." To make matters even stranger, the information was brought to light by attorney Michael Avenatti — known for also representing one-time Trump mistress Stormy Daniels — who is representing a man that Avenatti is calling a "whistleblower" against the singer. "My client knows the identity of the girl and R. Kelly. He identified the two of them on the videotape," Avenatti said. "He worked for and has known R. Kelly for decades and he met the girl on a number of occasions." According to descriptions of the footage, which we will not go into here, what occurs on the tape is pretty similar to what was seen on the 2002 tape that ended up being the catalyst for his criminal proceedings later that year. Kelly's attorney's claim to have not have heard of the tape or any information regarding it. With a secret grand jury having been convened already, we're sure there will be much more to come. #HesAtItAgain