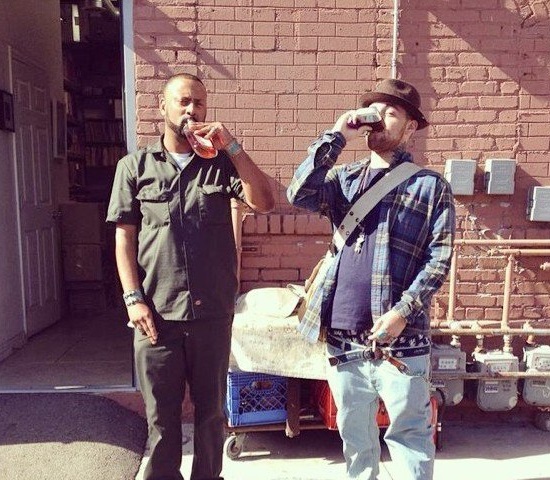 When we lost Mac Miller last year, we lost a young, vibrant artist in his prime with limitless potential. Though he's gone, though, he's also got a few unreleased works that he left behind — including a collaborative album with Madlib. The existence of the Maclib album was confirmed by producer Thelonious Martin, who told DJ Booth a story about how the collaboration came to be. "So I’m opening for Madlib, and about 15, 20 minutes left in my set, Madlib pulls up," he said. "Pete Rock walks up as well. So I’m trying to focus and DJ, and Madlib gets on and 15 minutes into his set he just randomly plays a Mac Miller joint. And I turn to him, I’m like, 'There’s more of these, right?' He said, 'Oh, yeah, there’s a whole album. Maclib.' What! What! He just kept moving on with his DJ set. If Madlib decides to bless the world with that project, he should." We can only hope the project will eventually see the light of day. #MacLivesOn