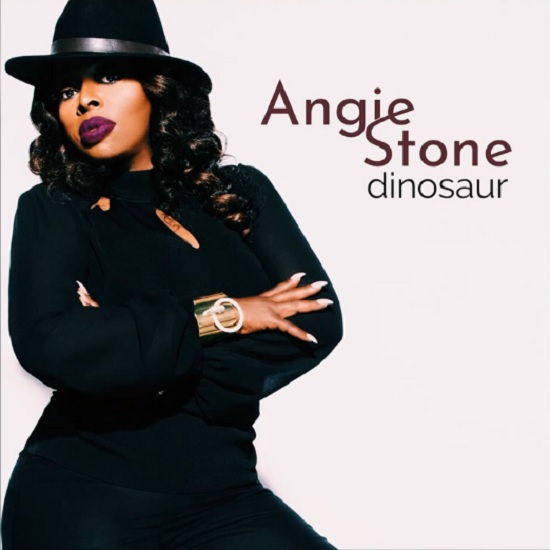 It's been a minute since we've heard new music from Angie Stone. We last heard from the soul music veteran when she released Dream in 2015 and then quickly followed it with covers album Covered In Soul in 2016. However, it seems that she's stepping back on to the scene in 2019 and she makes the first move with new release "Dinosaur."

The new single finds Angie dishing out relationship advice to ladies rooting around in their man's past. "You're gonna find what you're looking for," she warns on the track as she chides the behavior. She suggests that whomever she's addressing should, instead, cherish exactly what they have instead of making accusations that just can't be proven. Surprisingly, this doesn't come off as preachy or pandering. Instead, she offers up her wisdom with a wit and verve aided by production that marries soulful instrumentation and hip-hop flavored drums. It's not exactly reinventing the musical wheel but it is a solid return for the one-time R&B mainstay.

We're not sure if "Dinosaur" signals that a new Angie Stone album is on the horizon. That doesn't stop us from hoping that it does, though. We'll find soon enough. Until then, listen to Angie's "Dinosaur" right here.