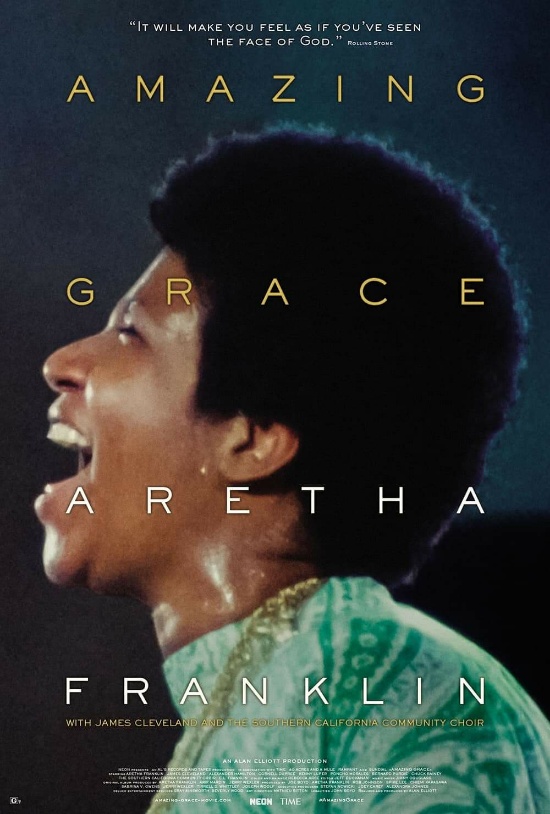 The world's light got a little dimmer when we lost the iconic Aretha Franklin last August. While no one could ever replace her, she did leave behind one last testament to her tremendous talent with the never-before-released gospel concert film Amazing Grace. Now that the film has run the festival circuit, it will open to wider release this April, and they've finally released a trailer to give us an idea of what to expect.

The trailer opens with late gospel great Rev. James Cleveland introducing Aretha as the audience awaits in anticipation for her to take her place behind the pulpit. When she does, it's just as mesmerizing as you'd imagine. She stands regally in front of the gathered crowd, which includes the likes of Rolling Stones frontman Mick Jagger, as she belts the gospel staple that gives the film its name. Flashes of praise for the long lost film are shown throughout as the trailer progresses. While the quotes are quite rapturous in their love for the film, all you really need to hear is Aretha's dynamic voice to know it's a must-see.

Check out the trailer for the film below and make sure to pick up your ticket when the film arrives in theaters on April 5th. 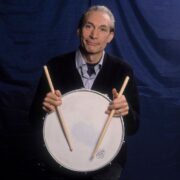