Gavin Turek’s ‘Elevator’ Is Going Straight To The Top 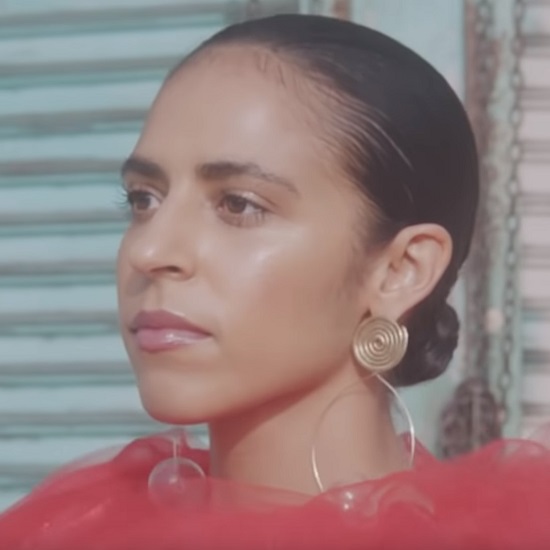 We hate the term "It Girl," but we might have to make an exception when it comes to Gavin Turek. Not that she's an It Girl in the conventional sense, but rather, she has "it," plain and simple. You've heard "it" in her ethereal voice, felt "it" when listening to her retro-sounding music and seen "it" during her stage performances and captivating videos. Now she's preparing to share "it" with the world later this year, when she releases her highly-anticipated debut LP.

So far this year, our playlists have been blessed by her WHITNEY (Remixes) project, featuring groovy reworks of the awesome 2018 single by LUXXURY and Anoraak. But now she's delivering some new-new with the audio/visual release of "Elevator," a song she co-wrote with Chris Hartz and Shura. Produced by Hartz, the track is an infectious, mid-tempo jam – cut from the cloth of '80s synth-pop and nu wave soul, with a few slinky threads of Prince woven in for good measure. Ms. Turek is downright spellbinding in both the song and the visuals. Donning an imperial red cape created by her sister Hana Ardelean (the visionary who helmed the video and also serves as her creative director), Gavin commands the screen and our attention. Though we get to see different looks, all equally stunning, it's her inner glow that leaves a lasting impression.

Trust us, you won't mind getting stuck on Gavin Turek's "Elevator." Listen and watch below, then purchase a copy of the single to hold you over until the album drops. Be sure to keep up with the artist on Twitter and Instagram for updates.