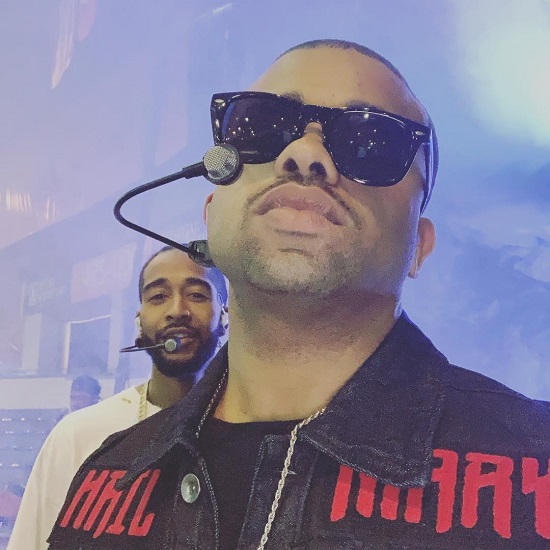 When it was announced that B2K would be reuniting for a new tour, many were shocked that Raz B would even agree to such a thing after all the choice words he had to say about the group's one-time manager Chris Stokes. Welp, this week he took to Instagram Stories to announce that he was leaving the tour due to him feeling unsafe because he felt like Stokes was around. Fans that were upset about that particular bit of news didn't have to be for long, though. Less than 24 hours later, Raz took to his IG Stories once again, this time to announce that he was still with the tour after all. "I am a work in progress," he wrote. "I appreciate the outpouring of love, empathy, and understanding from my supporters. I look forward to continuing The Millennium Tour for our fans." Given that he leveled accusations of molestation and abuse against Stokes, we can't say that we blame him for not wanting him around. However, we're sure fans are happy that all four members of the boy band will still be taking the stage. #SoMuchForADramaFreeReunion