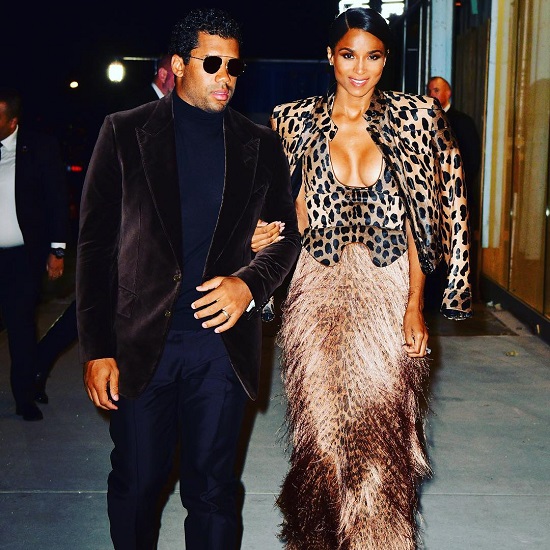 While many women are wishing for a love story similar to what transpired between Ciara and hubby Russell Wilson, Ciara admits that she had to have quite a few talks with the man upstairs when it came to their relationship. Why, you ask? The temptations of premarital sex. During a recent interview with InStyle, CiCi spoke about her and Russell's decision to abstain from sex before they said "I do." "That took a lot of prayer," Ciara joked with her interviewer. "It was hard. I can’t lie." Still, though it tested her will, she thinks that it was worth it. "He’s my sounding board for pretty much everything I do in my life," she said "He doesn’t want to see me fail. He’s got my back. That’s an awesome feeling."