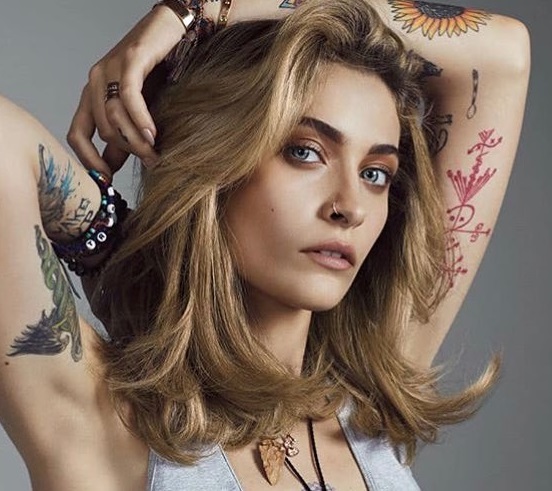 Paris Jackson Denies That She Attempted To Kill Herself

You can only imagine how the controversy sparked by the Leaving Neverland film is weighing on the children of late King of Pop Michael Jackson. That's why reports that his daughter, Paris Jackson, may have recently attempted suicide due to the pressure and scrutiny caused by the film weren't necessarily surprising. However, according to Paris herself, you shouldn't believe the hype. While it was confirmed that Paris was taken to the hospital after an incident that required medical attention, a source says that reports of a suicide attempt and subsequent 5150 hold are untrue. To further drive that point home, Paris replied to a TMZ tweet reporting the incident, writing simply, "f**k you you f**king liars." Welp! Either way it goes, we are praying for the peace of mind of Paris and her siblings, who didn't ask for any of this madness. #LeaveThemAlone