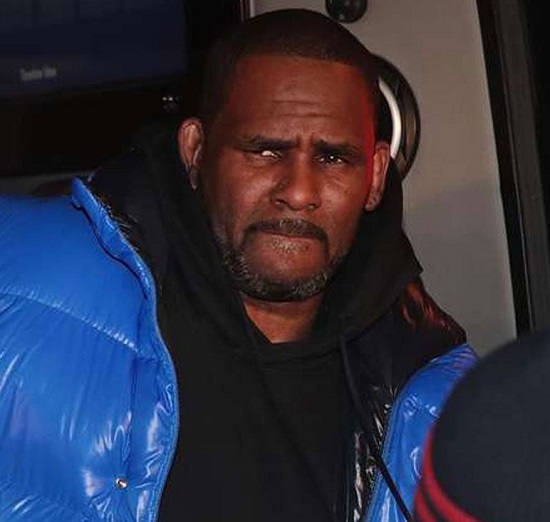 We've come to the point in TWISB where we have to talk about R. Kelly — we promise to keep this relatively brief, though. It appears that yet another tape showing him engaging in sexual acts with minors has been turned in to authorities. A man named Gary Dennis is said to have found the video while going through old VHS tapes and discovering one with Kelly's name on it. Upon watching what he thought would be a recording of an R. Kelly concert, he discovered that the tape featured the singer engaging in sexual acts with what appeared to be more than one minor. Dennis, who claims to have no connection to Kelly, is now repped by high-powered attorney Gloria Allred, who says they've turned the video over to authorities, though she didn't confirm if she has also viewed the video. R. Kelly and his attorneys, of course, deny that he's on any tape engaging in sex with anyone not of age. #TheSagaContinues