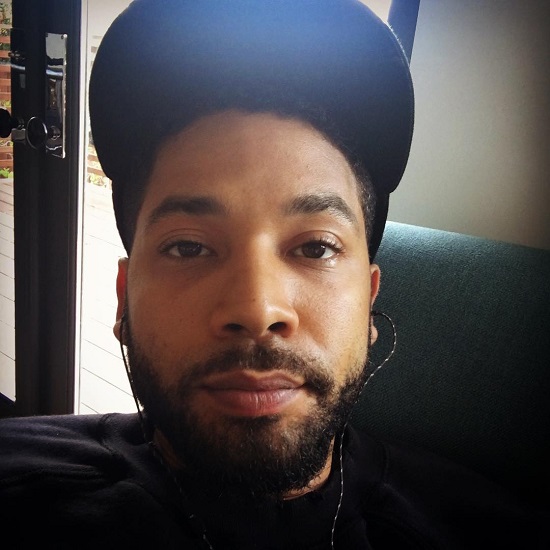 Could Jussie Smollett's Criminal Case Cause The Cancellation Of 'Empire'?

And now for our minute on the ongoing drama going on with Jussie Smollett. While nothing of note is currently going on with his criminal case at the moment, it looks like it could definitely f**k up the bag not only for him but also his Empire co-stars. Rumors are swirling that Jussie's alleged hoax could lead to the cancellation of the hit TV show. The ever elusive group known as "sources" are saying that tensions are high among the cast and crew because the show has yet to be renewed for a sixth season. The show is typically renewed every January, with the only exceptions being last year and this year [ed. note: if this also occurred last year, doesn't that set a new precedent?]. This seems to have those involved in the production thinking that the outcome of Jussie's case will play a major factor in the show's chances of renewal. Even if the show is renewed, however, it's very unclear if Jussie will be returning. Higher ups have expressed reservations about bringing him back and even some of the cast and crew that have stood by him don't seem to want him to return after Season 5. #ColdWorld #ItShouldaBeenCanceledAlreadyThough