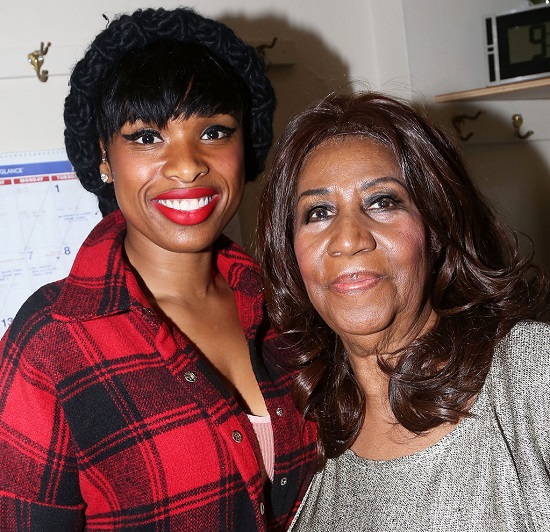 Before her passing last August, Queen of Soul Aretha Franklin handpicked Jennifer Hudson to star as her in a movie about her life. Now more details have surfaced about the project, which is already in production. It will be directed by Broadway director Liesl Tommy and GRAMMY winner music producer Harvey Mason Jr., who has worked with both Jennifer and Aretha in the past, has also signed on. The film itself will chronicle the icon's rise from child singer to R&B star, activist and soul music's uncontested queen. Oh, and the film's release date has also been set, with the biopic set to bow around the second anniversary of Aretha's death on August 14, 2020. #SaveTheDate #LongLiveTheQueenOfSoul