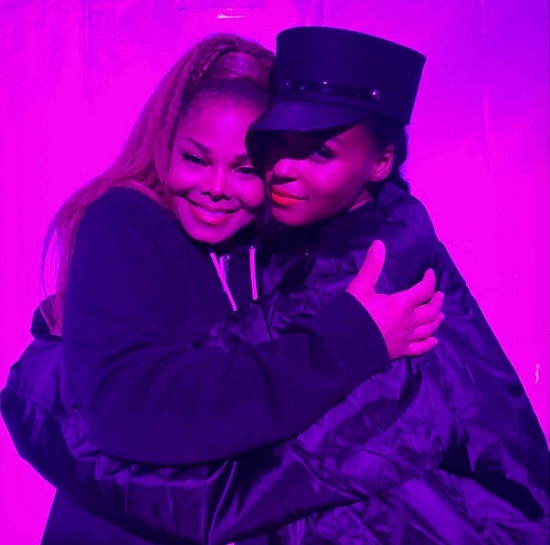 Speaking of queens, Janet Jackson will be inducted into the Rock & Roll Hall Of Fame in a little less than two weeks. While that's not necessarily news at the moment, what is news is that we now know who will be doing the honors. Genre and gender bender Janelle Monáe has been tasked with the honor, which will go down at Brooklyn's Barclays Center on March 29th. Others helping to induct the 2019 class include David Byrne, who will induct Radiohead; Harry Styles, who will induct Stevie Nicks; and Trent Reznor, who will be inducting The Cure. The ceremony will air later in the year on HBO. #JanetAndJane