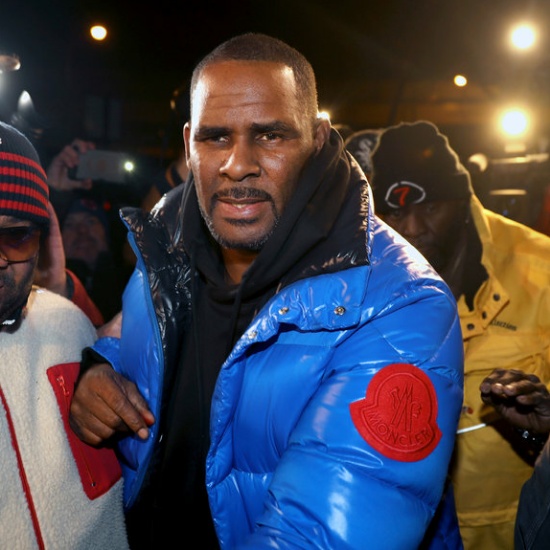 A Daycare Worker Spent $100K To Bail Out R. Kelly

Some people just don't know what to do with their money. After R. Kelly was left to languish in jail, unable to scrounge up the $100,000 to pay his bond and get out of his jail, a fan came to the singer's rescue this week. Valencia Love, a daycare worker who previously met Kelly on a cruise last year, put up the dough for his bond using part of the $1.1 million settlement that she received from a wrongful death suit she filed after her daughter's death in 2010. According to his lawyers, when Love heard that the "Ignition" singer couldn't make bail, she called his team to see how she could help. She then paid the bond, which was $25,000 for each of the four cases against the singer, and was even on hand when he was escorted out of police custody. "I just posted bail for him. As a friend, if he says he’s innocent, I can only believe that he is innocent," she later said in a statement. In related news, Kelly unsurprisingly pleaded not guilty in the ongoing cases and will next appear in court on March 22nd. #AFoolAndHerMoney