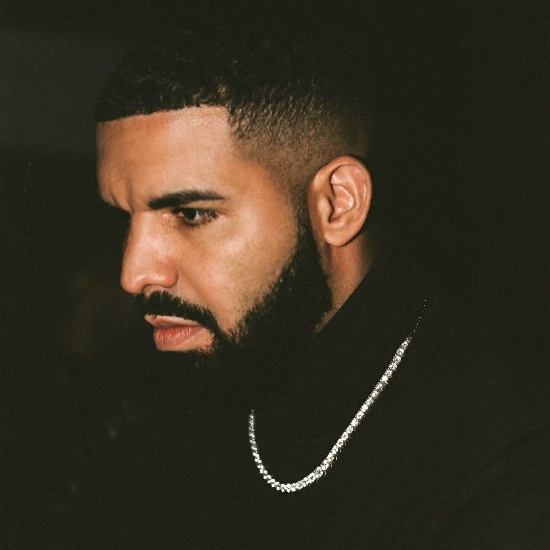 Has Drake Started An Independent Label?

You'd think he'd be happy with his OVO Sound imprint, but it looks like Drake is doubling down on the business side of music. The famous Canuck was recently featured on Summer Walker's "Girls Need Love" remix and eagle-eyed Drizzy fans noticed that his appearance was credited to Frozen Moments and not Young Money/Cash Money. Seeing as the rap hitmakers contract with his longtime label might have been filled with the digital release of his 2009 mixtape So Far Gone, many are speculating that he's decided not to re-up and that he'll now be releasing new music under Frozen Moments from now on. Frozen Moments has been associated with the rapper for over a decade now, with him establishing an LLC under the name back in 2009. Has Drizzy flown the Young Money coop? Time will tell. #DrizzyMakingCoolMoves