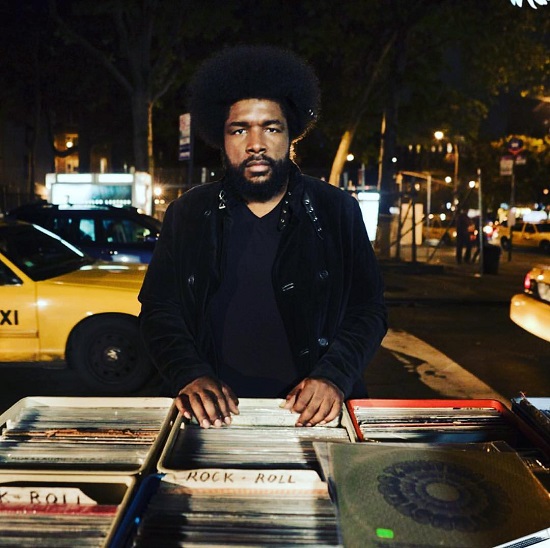 A Meatless Philly Cheesesteak? Thanks, Questlove!

If you're a vegan or vegetarian but want to get on the tasty goodness of a Philly cheesesteak sandwich, Questlove has you covered. The drummer and foodie has announced a line of plant-based cheesesteak sandwiches in partnership with Impossible Foods. Questlove's Cheesesteaks, as they're being called, will be available first in Philly during the March 28th Phillies vs. Braves game at Citizens Bank Park. From there, they'll be available at 81 Phillies games and a couple of concerts at the venue. They'll also be available at 40 Live Nation venues in the U.S. "To have the Phillies and Live Nation as our initial partners is great as it speaks to my love for my hometown of Philadelphia combined with my love of music," Questo said. "However, the goal for this product is to create a global network of restaurants, venues and retail locations where Questlove’s Cheesesteak can be purchased." #GetInOurBellies