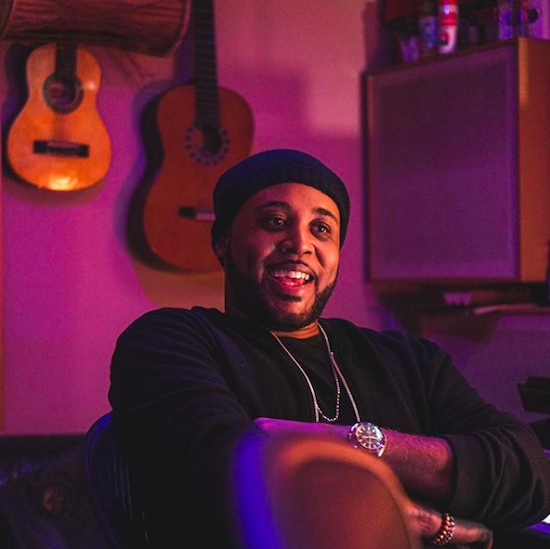 On his latest single, "Rising Up," Tony Momrelle serves as a motivator, using his lyrics and powerful vocals to give an extra push to anyone who needs it. For the song's official video, he looks to the past to keep listeners striving for the finish line.

Created by James Ryan Visuals, the video relies on clips of past leaders and celebrated figures such as Muhammad Ali, Nelson Mandela, Martin Luther King, Jr. and Malala Yousafzai interspersed with footage of political uprisings and protests. The simple but effective visual drives home Momrelle's message of perseverance on this inspirational anthem. The footage transitions and switches at a rapid pace, matching the intensity of the message at hand.

As previously reported, "Rising Up" is the first track released on Momrelle's new record label venture Vibe45 Records and also serves as the lead single from his upcoming studio album. Press play on this musical pep talk and see if it doesn't leave you ready to conquer the world.


TAGS:  Malala Yousafzai, martin luther king, muhammad ali, nelson mandela, tony momrelle
Previous: Is Mariah Carey & Stefflon Don’s Remix A Yes, ‘A No No’ Or A Maybe? Next: Leela James Hooks Up With The Truth Band For Rock & Blues EP ‘Are You Ready?’ And Shares First Single ‘That Woman’