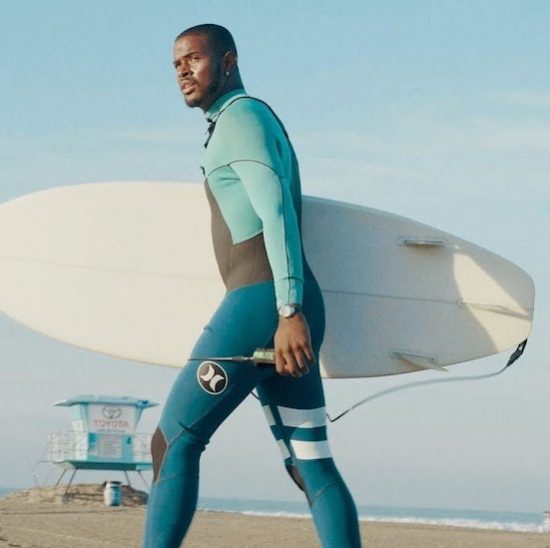 Trevor Jackson is clearly a man on a mission in 2019. With his role as a series regular on grown-ish on lock, he carved out time in his busy schedule to record his upcoming LP Rough Drafts Pt. 2, which is due out later this spring. After dropping off the self-directed video for the album's first single "Warning" in February, he takes reigns once again with the release of the project's second single and video, "Puddles."

In the video, Jackson brings his love of surfing to the forefront as he hits the waves with ease. Of course, his wet surroundings provide the perfect backdrop on this steamy ode to getting wet and wild, a move that was far from being a coincidence. “‘Puddles’ is a love song, which is why I wanted to shoot a video that showed me doing what I love,” Jackson explained in a recent interview. “Surfing is where I find my center amongst this crazy world. I feel like ‘good’ relationships should always feel like that, like an oasis.”

Both the song and its accompanying video are reminiscent of '90s-era R&B, complete with enough innuendos to make you blush and lots of wet, shirtless performance shots. So if you're craving the vibes of yesteryear, take the latest from this multi-talented artist for a spin.


TAGS:  Trevor Jackson
Previous: Ciara Is ‘Thinkin Bout You’ As She Announces New Album ‘Beauty Marks’ Next: Khalid Takes A Deep Look At ‘Self’ 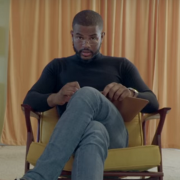 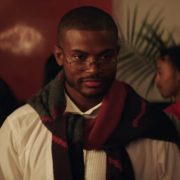 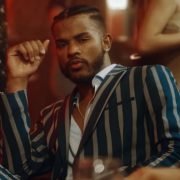 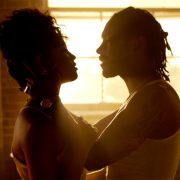